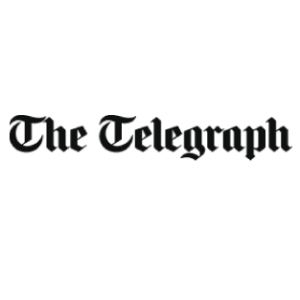 Although there are reported benefits of vegetarianism and veganism – protection against illness and longer life – the no meat lifestyle could be damaging to male fertility.
Loma Linda University Medical School completed a four year study on how diet affects sperm, and the results were unexpected. Vegetarian men have about 20 million sperm per ml and less motility than their meat-eating counterparts. Lack of key vitamins found in meat and the substitution of soy products, which have an estrogen-like effect on the body, are contributing factors.

Loma Linda, California, is a region with a high population of Seventh Day Adventists, who lead a vegetarian lifestyle because they believe meat is impure. The average life expectancy in this region is 89 years, 10 years above the national average.

This long life expectancy has caused Loma Linda to be labeled as a Blue Zone, an area where people live longer and healthier lives than the average human. There are only six Blue Zones in the world. The high population of vegetarians is said to be a leading factor in Loma Linda’s Blue Zone classification.

Read more about the study on The Telegraph

Notes about this article

This study only looked at the association between vegetarians and sperm parameters such as sperm count. The results showed that some sperm parameters were slightly lower than the non-vegetarian population but the vegetarian sperm results were in the fertile range.

Because of the low number of cases studied, more research is still needed to add to this pilot study.

Welcome to the Media

Welcome to the Newsroom

Thank you for your interest in Loma Linda University Center for Fertility. The newsroom is a comprehensive online resource for the media, containing links to the latest news coverage on LLU Center for Fertility, patient stories and recent press releases. Our physicians are expert sources on the latest fertility news and information. Please contact us for interviews or further assistance. Photos of staff members are available.