The discussion of genetic testing of embryos should focus on the benefits of detecting genetic diseases. 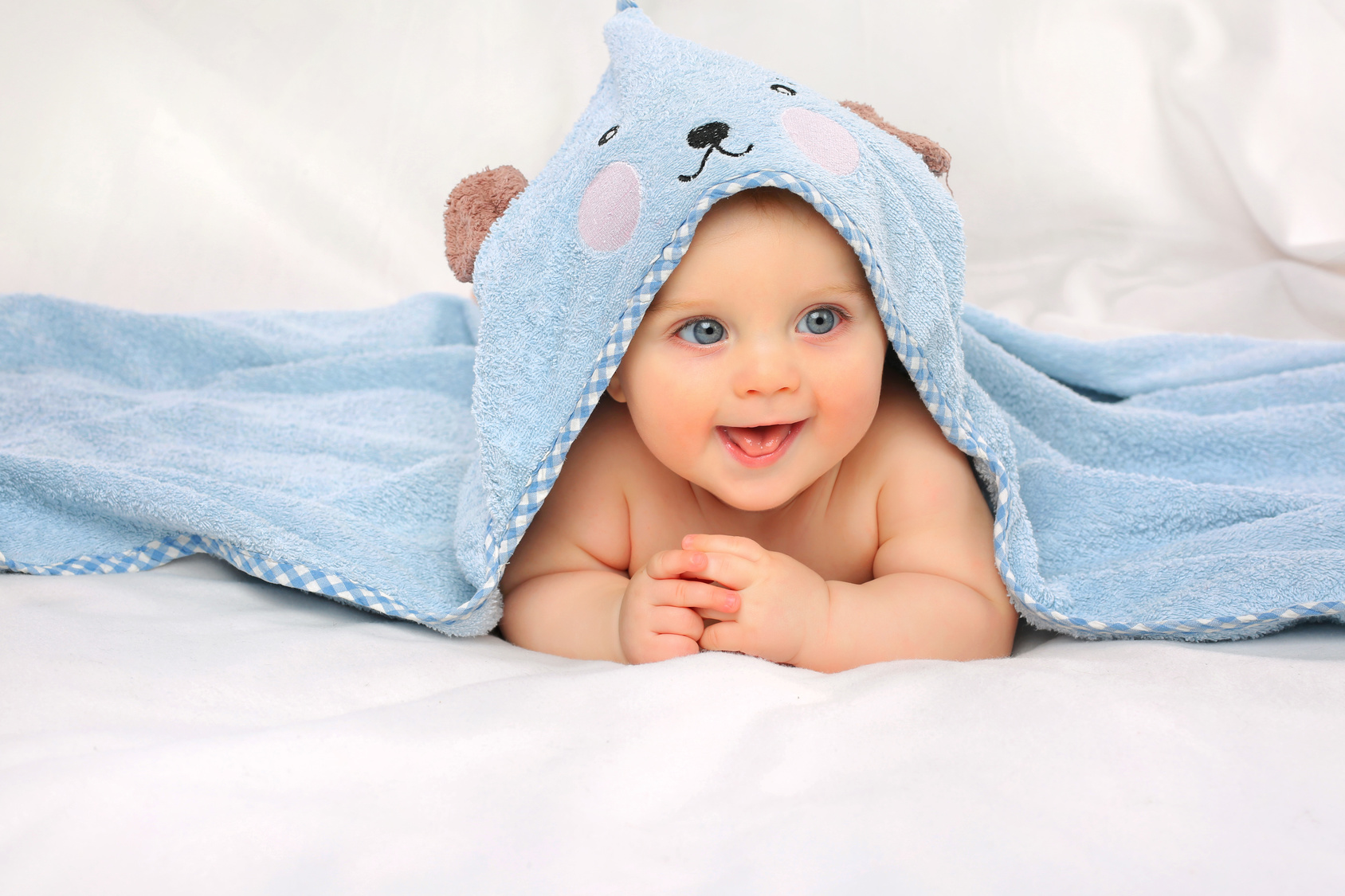 With media attention on the progress in genetic testing, the concept of designer babies is taking over the spotlight of what genetic testing can do to limit many serious genetic diseases and increase the chances of pregnancy for others. First, let’s separate fact from science fiction.

A “designer baby” is a baby resulting from an embryo that has been genetically altered or selected for certain genetic traits during in vitro fertilization (IVF). Before IVF and more recent advances in genetic engineering, a designer baby was pure science fiction. Second, let’s separate fact from hype.

The likelihood that current genetic testing and embryo selection methods can result in a child with specific traits, such as blue eyes, is low. Eye color, height and intelligence are not due to a single gene following simple inheritance rules. These traits depend on a complex interaction between multiple genes in the DNA of an individual.

In fact, height and intelligence are highly influenced by environmental conditions in the early stages of life. For example, several studies show that height has been tied to the nutrition received in early childhood.

Some people may believe these ideal traits can be chosen during preimplantation genetic testing that can take place during IVF. That’s just not the case. While it is possible for parents to select an embryo of a specific gender to transfer for pregnancy, choosing specific genetic traits is currently not an option.

At Loma Linda University Center for Fertility & IVF, we use preimplantation genetic testing for two reasons: To prevent the transfer of an embryo with a genetic flaw that can lead to birth defects or debilitating diseases and to increase the chances of a successful IVF pregnancy.

Our goals for genetic testing of embryos have nothing to do with selecting physical traits. The methods of genetic evaluation of embryos we use are PGT-A and PGT-M.

Preimplantation genetic screening (PGT-A) evaluates all pairs of chromosomes in an embryo to look for missing or additional chromosomes, called aneuploidy, and abnormalities in chromosome structure and arrangements. The most common birth defect from aneuploidy is Down syndrome where an additional chromosome is inherited. Chromosomal abnormalities are also a leading cause of IVF failure and miscarriages. PGT-A has allowed Loma Linda Fertility to see an increase in successful pregnancies with couples who have previously experienced repeated failed IVF cycles.

Preimplantation genetic diagnosis (PGT-M) analyzes the embryo to determine if a specific genetic problem (mutation) is present. This may be suspected in the parents with known genetic issues in their families’ backgrounds. PGT-M can detect genetic flaws that lead to muscular dystrophy, sickle cell anemia, cystic fibrosis, Tay-Sachs disease and more than 100 other inherited diseases that are caused by a single gene defect. This process allows the lab to identify the embryos without the genetic defect to transfer for pregnancy.

The benefit of genetic testing

Being able to pinpoint genetic problems before the embryo is transferred to the uterus means that I can help my patients choose embryos that will increase their chance of having a healthy child. This process allows couples to pursue biological parenthood that might not have done so otherwise, for fear of passing along a genetic disease. It also improves the implantation rate for those using IVF.

As the debate over genetic testing continues, it is important to focus on the current value and not the theoretical applications symbolized by the concept of designer babies. Through genetic testing of embryos during IVF, we can reduce the chances of serious genetic conditions for many couples and help many women have a successful pregnancy. While genetic testing is not for all couples trying to conceive, it makes a biological child a possibility in fewer treatment cycles for many.

If you are interested in learning more about genetic testing at Loma Linda University Center for Fertility & IVF, call 909-554-3003 or request an appointment online.
Recent blogs