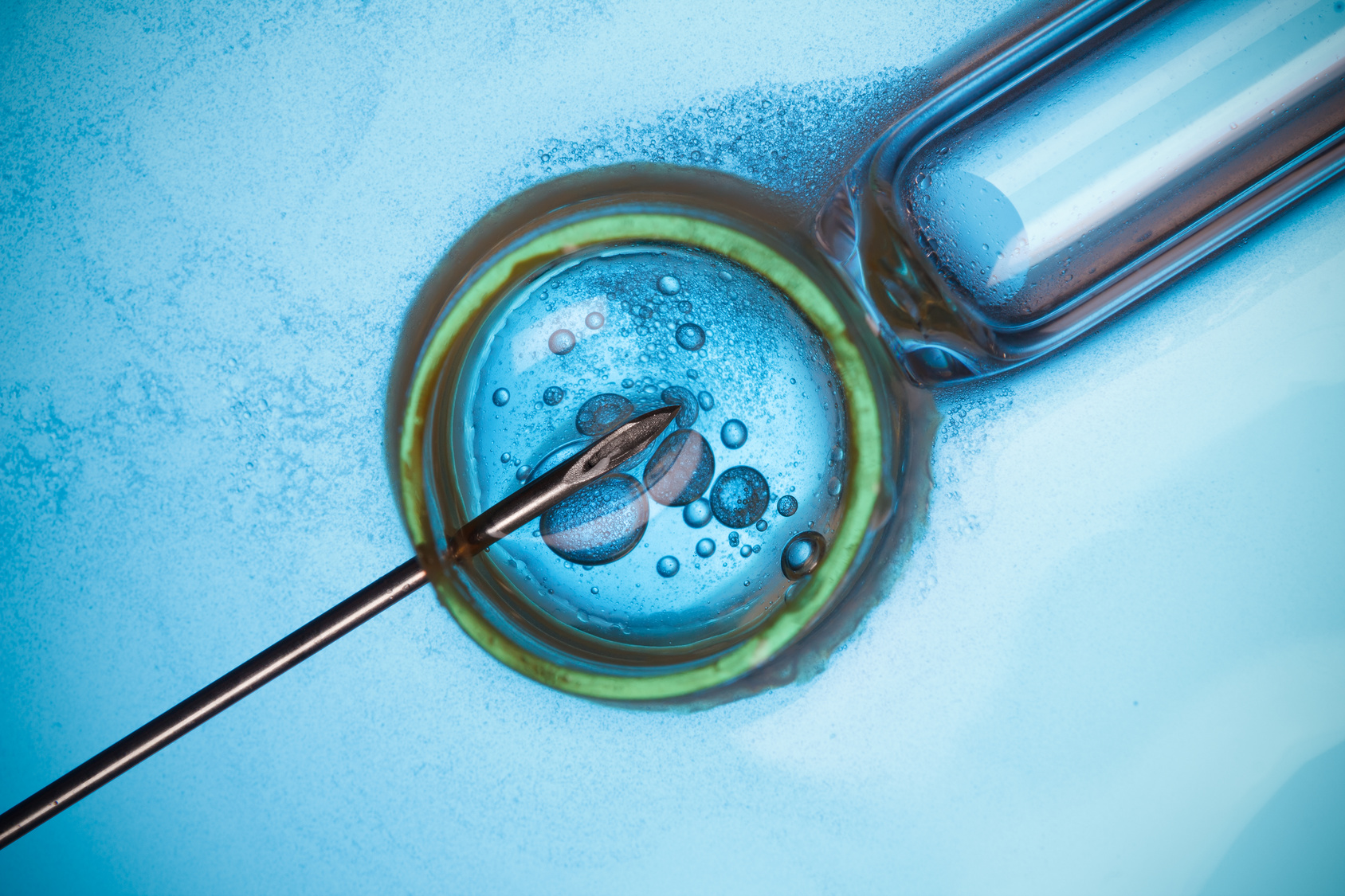 When sperm cannot penetrate the outer layer of a woman’s egg to fertilize it, an IVF lab technician may directly inject the sperm into the egg (intracytoplasmic sperm injection).

A man’s sperm may not be able to penetrate to the cytoplasmic area of the woman’s egg where fertilization takes place for a number of reasons. Most are due to the quality of the sperm, including its motility (movement). But it is also possible that the egg’s outer layer is too thick and hard for a sperm to penetrate it in normal fertilization.

With traditional IVF, the IVF lab will mix many mobile sperm – sometimes 50,000 or more – with the woman’s egg in a lab container to increase chances that one will penetrate the outer layer of the egg and fertilize it.

If traditional IVF doesn’t work, or if testing of the man’s sperm indicates the sperm may have trouble penetrating the egg, ICSI may be used to aid fertilization. With the help of high-powered magnification, the lab technician uses a small needle (micropipette) to inject one sperm into the egg so fertilization can occur.

The IVF procedure then continues as usual. If the injected sperm successfully fertilizes the egg and forms an embryo, that embryo is then implanted in a woman’s uterus to begin a pregnancy.

ICSI is successful in fertilizing 50-80 percent of inseminated eggs. ICSI may not achieve fertilization due to a number of possible factors:

Once fertilization takes place, the chances of a successful pregnancy are the same with ICSI as with traditional IVF.

Who should consider ICSI?

Most commonly, IVF candidates whose sperm contributor has issues with sperm quality or production should consider ICSI. These include the following situations:

Patients who have had previously unsuccessful IVF attempts may also consider ICSI.

What are the risks of ICSI?

The risks involved with ICSI are the same as the risks for IVF. The baseline risk of a birth defect is similar to that of natural conception, which is 1.5-3 percent.

If the contributing male cannot produce enough sperm through normal collection, sperm are surgically retrieved from a testicle. This carries risks that include excessive bleeding, swelling, infection and reaction to local anesthesia.