What is delayed frozen embryo transfer?

An embryo is a female egg fertilized by sperm, and embryos generated in IVF can be either:

In fresh-cycle embryo transfers, the woman’s uterus is still under the influence of fertility medications, resulting in more sensitive ovaries and higher levels of estrogen, which are detrimental to successful embryo implantation.

Previously, delaying embryo transfer until a time when the woman had started a natural ovulation cycle was not a viable option because the freezing process for embryos resulted in less viable embryos and high rates of embryo loss. But with improvements in the vitrification (a flash-freezing technique) and cryopreservation (freezing and storing) process, frozen embryo survival and success rates are now nearly equal to fresh embryos. 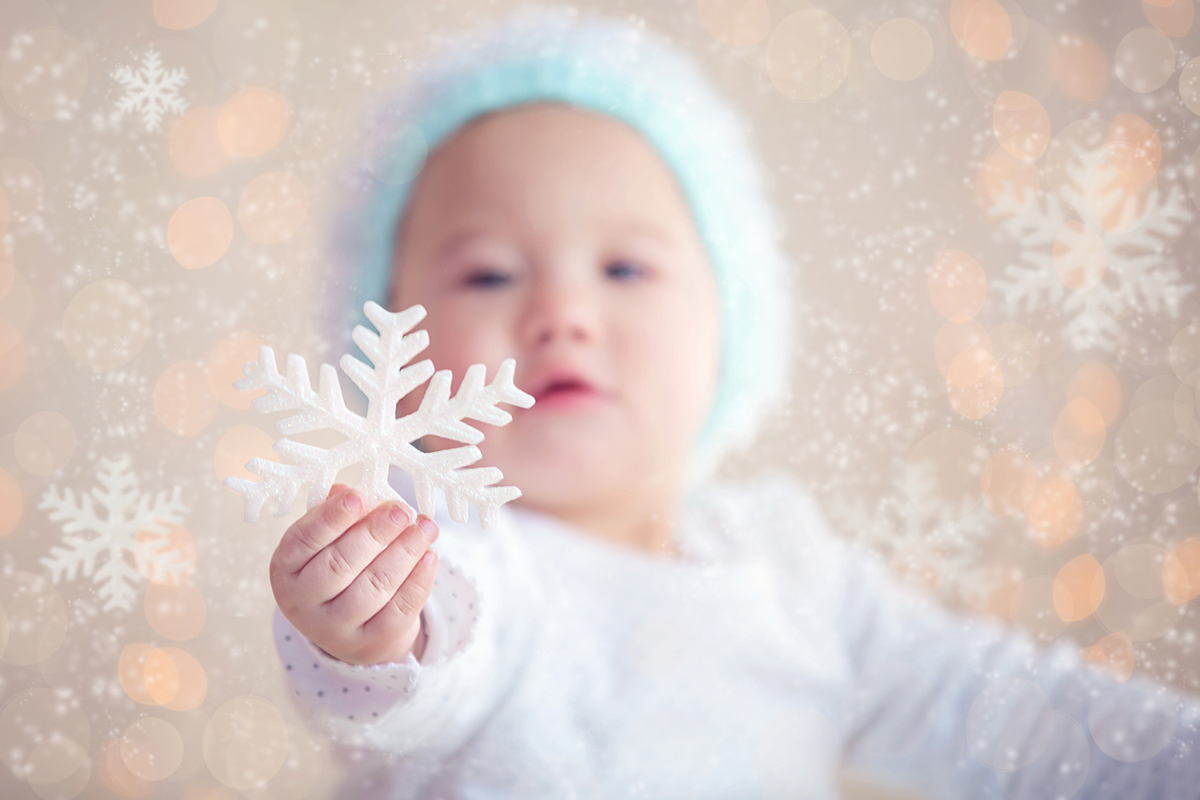 Delayed frozen embryo transfer, also called the freeze all technique when a patient freezes all embryos during the first cycle of IVF, has several benefits, including:

For more information, make an appointment with one of our reproductive endocrinologists.

Successful embryo implantation requires an embryo free of genetic defects, the proper timing so the embryo is in the uterus during the 8-10 day window of implantation after ovulation, and a uterus optimally ready to receive the embryo.

Having a frozen embryo removes the need to transfer an embryo during the same stimulated ovulation IVF cycle when a woman’s eggs are retrieved. This added time, or delayed implantation, increases the chance of a successful pregnancy and birth for these reasons:

Genetic screening, which can be performed on both fresh and frozen/thawed embryos, can identify genetically viable embryos for implantation. Any flaw in the genetic makeup of an embryo is a major cause of implantation failure. This also eliminates the prospect of a child being born with a birth defect or a genetic mutation predisposing the child to health problems.

As with fresh-cycle IVF, IVF with delayed frozen embryo transfer includes risks of:

During embryo freezing or thawing, there is also a slight risk that an embryo will be damaged and need to be discarded. However, IVF with delayed frozen embryo transfer also decreases certain risks associated with fresh-cycle IVF, as highlighted in the benefits section above.