What you should know about these compelling carbon copies. 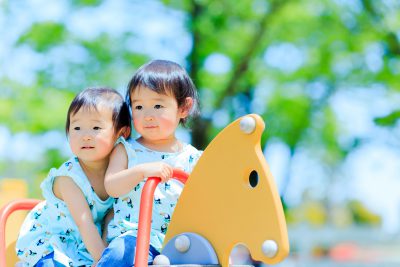 No your eyes are not playing tricks on you. If you think you are seeing double more often it is because you are. Pregnancies with twins and other multiple babies are on the rise.

In 2012, the CDC looked into the cause for the rise and found that older women tend to have more twins than younger women. They discovered that women over 35 were having more babies, both naturally and with the help of infertility treatments, and that was the key contributor to the increase in twins.

Many people find twins fascinating, so I decided to gather some facts to help you brush up on your twosome trivia.

Medical side of twins